User Experience Singapore (UXSG) updated today that its limited early release of tickets to UXSG Conference 2014 has sold out, exceeding expectations about the community’s response to the three-day conference to be held from 1–3 October.

“We are thrilled by the strong show of support,” said organizer Raven Chai. “We had an initial cap on the number of UXSGarang tickets to be sold but later increased the limit so as not to disappoint the super early birds.”

“The fact that people are willing to pay S$700 for the conference with only the dates confirmed is testament to their eagerness to learn and reflective of their trust and confidence in the planning team. We can’t wait to see how the next batch of tickets will sell.”

“We are greatly encouraged by the staunch support from the community in the UXSGarang ticket sales, it gives an even stronger mandate that we need to curate a program that is relevant, beneficial and impactful to their careers”, added Raven.

Priced at S$700, Ultra Excited & Super Garang tickets were available for sale from 17 April to 31 May 2014 and included a host of special perks to thank and reward the “garang” ticket buyers. “Garang” is a local colloquial word meaning “gung-ho”.

Further details about UXSG Conference 2014, including the theme, speakers, workshops and venue, will be announced when the next phase of ticket sales commences at the end of July.

It is with deep regret that we announce the withdrawal of one of our keynote speakers, Whitney He... 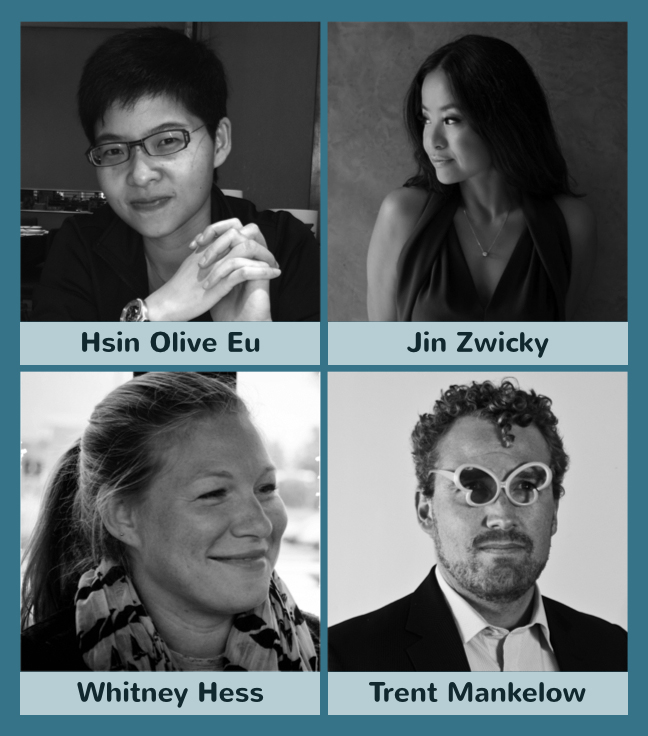 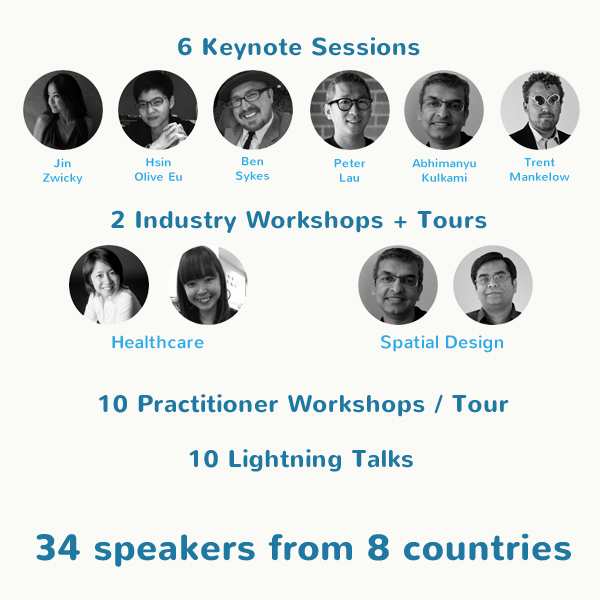 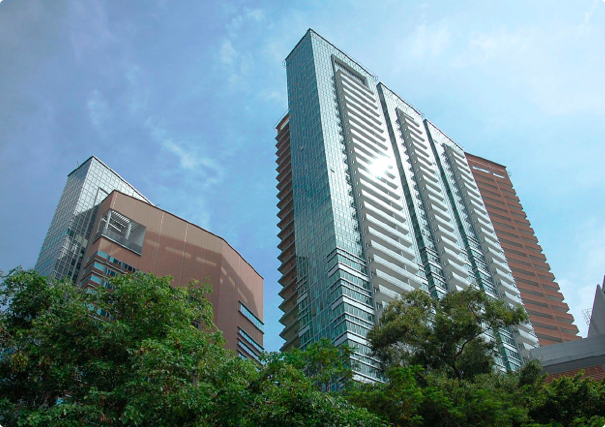 We are just two weeks away from UXSG Conference 2014!For our friends who will be travelling to Si...

Haven’t had the chance to review the UXSG 2014 programme? We bring you highlights of Day 1.The Be... 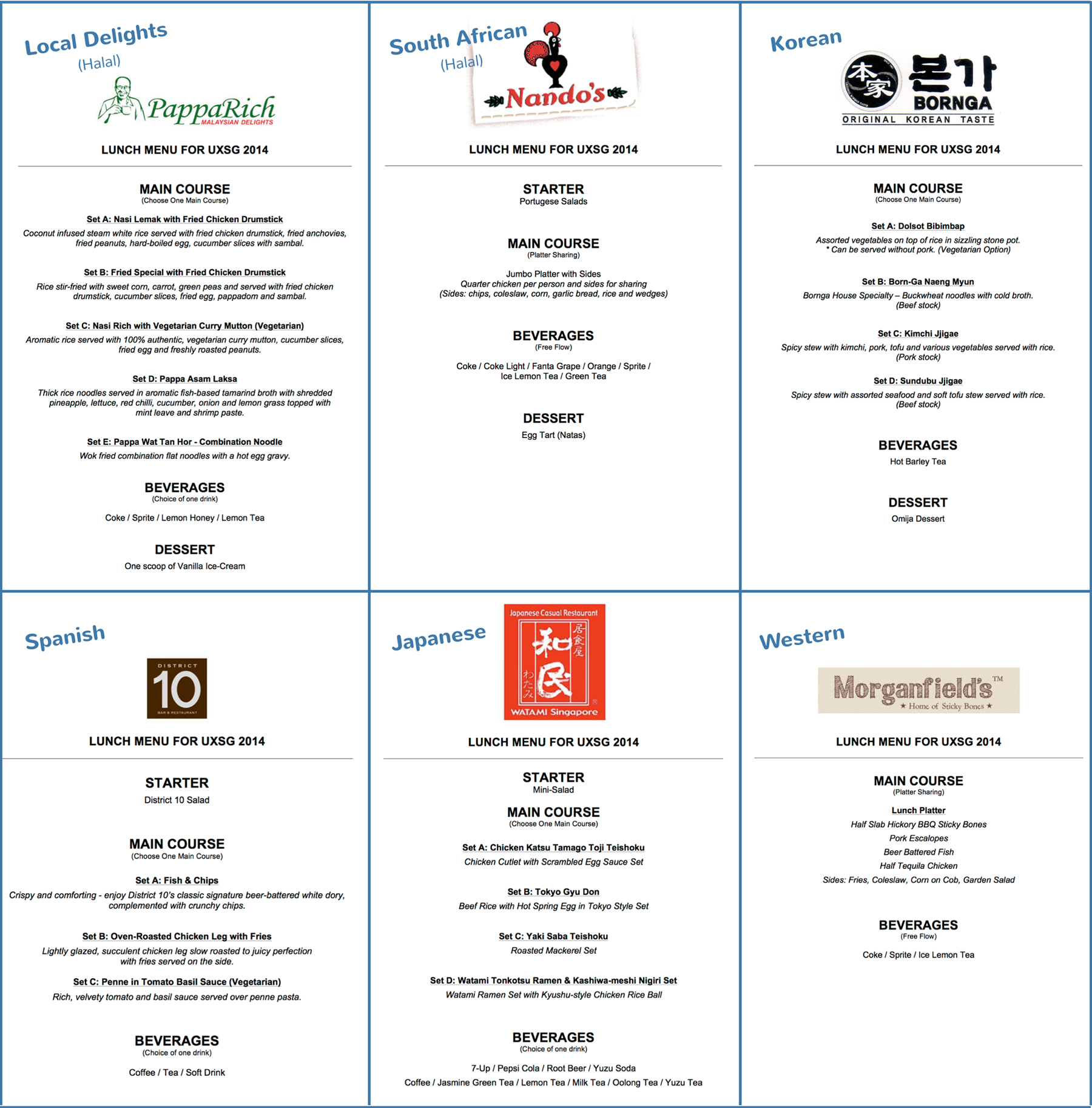 Last year's "Lunch Out" was such a hit that we've brought this unique experience back for UXSG 20...